As we approach the end of 2018, this year has seen an increase in momentum for renewable energy.

Freak weather conditions this year, from a big freeze at the beginning of the year in the US and UK to heatwaves in Northern Europe this Summer causing wildfires as far north as Sweden and then storms and floods across France, Spain and Italy this Autumn, have been linked to climate change by scientists.

Then shocking images of plastic pollution being washed up on coastlines and harming marine life have also brought home to many the impact human behaviour is having on the environment. These factors, together with a continued increase in the cost of electricity generated from fossil fuels, have meant more and more people are turning to renewable energy.

In Spain a series of new laws introduced this year are also aimed at changing consumers’ behaviour and protecting the environment.

As concern for the environment grows and focus on renewable energy increases, what can we expect in the future?

When no land is available for a solar farm, why not make use of water? In areas where space for solar panels is at a premium, such as cities or mountainous areas, energy companies and governments are turning to bodies of water such as lakes or reservoirs on which to install floating solar panels. Japan already has floating solar energy plants and in October, Colorado State in the USA announced the first floating solar PV array at the Town Water Treatment Facility in Walden. We can expect more of these floating solar arrays to come.

In a drive to reduce emissions, the aircraft industry is looking at electrically powered commercial planes. As well as creating a cleaner environment, electric planes are quieter, they will need smaller runways and so can use smaller airports and the big win for passengers is that ticket prices would be cheaper. Airbus is looking at developing an electric aircraft that can carry 100 passengers; EasyJet has pledged to develop a fleet of electric planes for short-haul routes by 2030; Norway wants to introduce a fleet of electric planes to cover all short-haul flights by 2040 and Heathrow has announced that they will scrap a year of landing charges for the first hybrid-electric plane to operate scheduled commercial flights.

A paint has been developed that can generate energy from water vapour. It can be used to cover areas that wouldn’t get enough sunlight for solar panels and any surface that can be painted can be converted into an energy producing surface. People will be turning their homes into power stations. 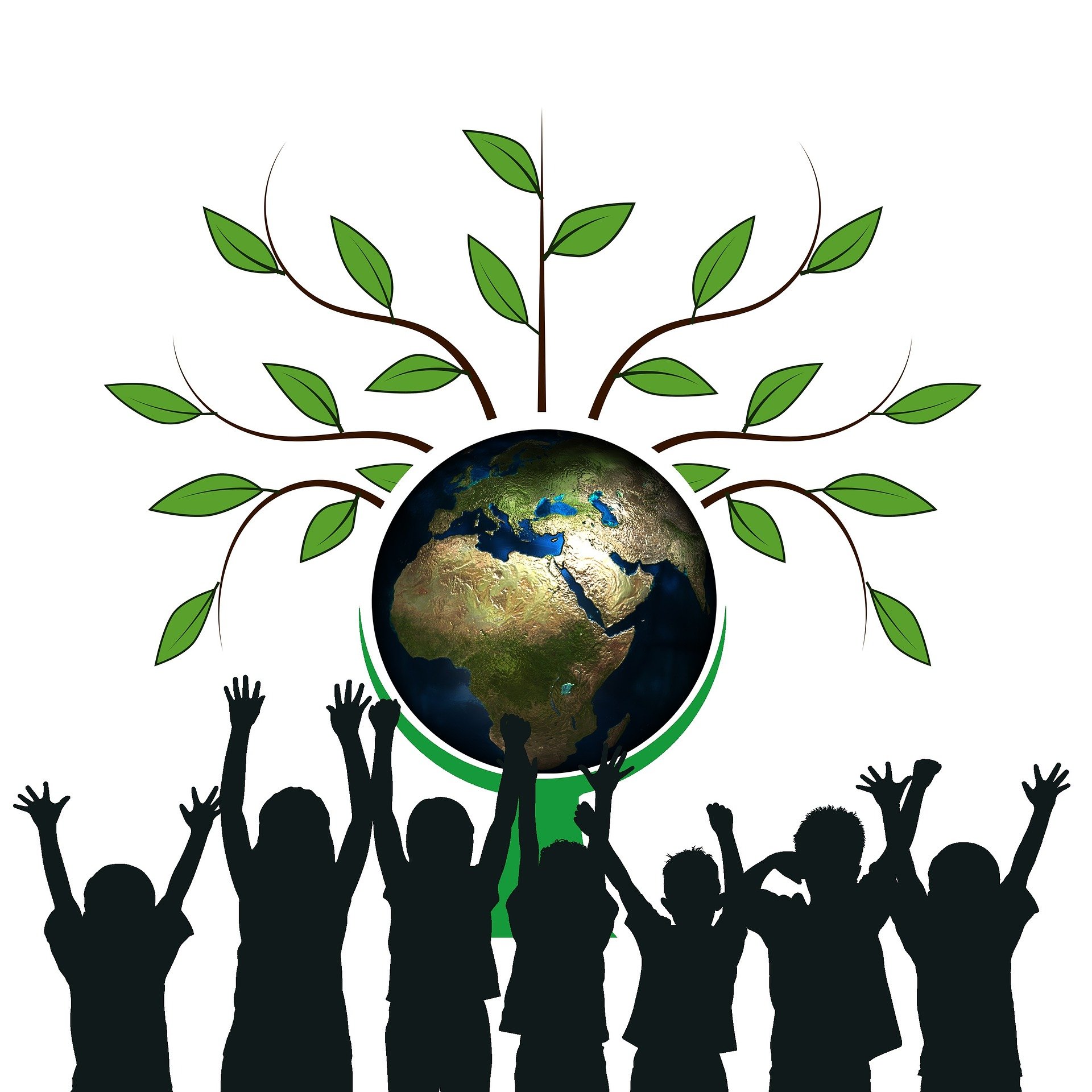